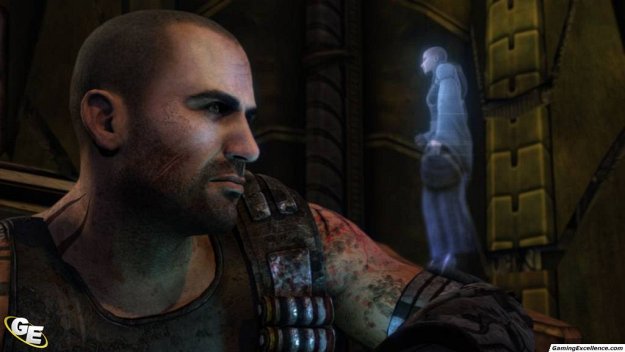 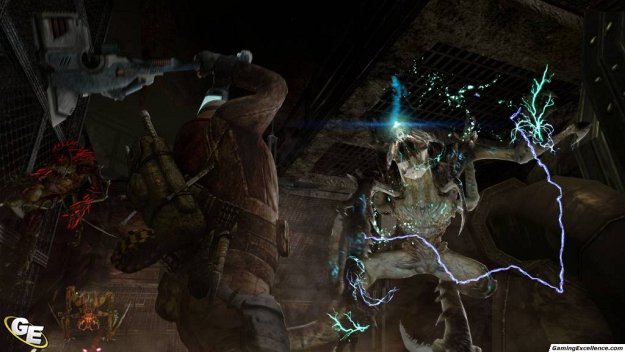 Volition will be releasing a playable demo for the upcoming Red Faction: Armageddon on May 3.  The demo, featuring Darius Mason in his fight against aliens will be available for Xbox Live and PlayStation Network users.  Volition hasn't given any word on whether the current security breaches with the PSN will affect the release date. (Don't have any clue what I'm talking about? Check out Ania Kwak's article).

Unfortunately for PC users, the game will not be released as a playable demo AT ALL.  Red Faction : Armageddon is being released on all systems on May 31st.  Judging by the comments posted with the announcement, most PC players are simply happy to be getting the game at the same time as console users, a not always guaranteed state of affairs in PC gaming.