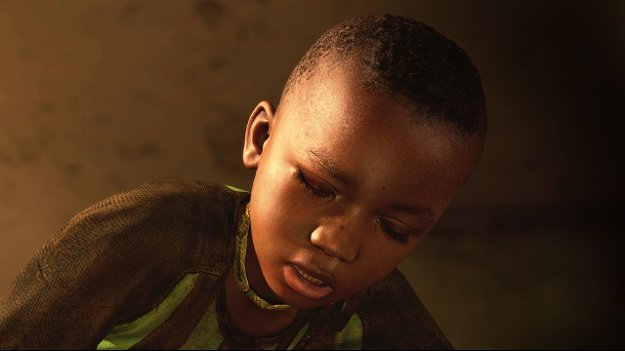 Exploring the floor at E3 this year, I managed to get some hands-on time with Beyond: Two Souls at the Sony booth - I was curious to see what kind of an evolution it could provide from Quantic Dream's previous cinematic title, Heavy Rain. Both have a lot in common, but it was clear that Beyond was a step and a half above, providing some impressive graphics, acting, and a presentation that feels like a movie you're interacting with almost as much as a game.

Jodie Holmes is a regular girl, except for one thing: she has a phantasmal friend named Aiden. This ghostly friend is with her at all times, protecting her, and for much of her life has been the source of many problems. Beyond takes us on a 15-year journey with Jodie, from ages 8 to 23, a fairly expansive amount of time for a genre that rarely shows much, if any, of the passage of time. On the show floor we were give two points of time in Jodie's life: one during a Middle-Eastern combat situation, and one (presumably later) when she must flee from a group of policemen on a train. 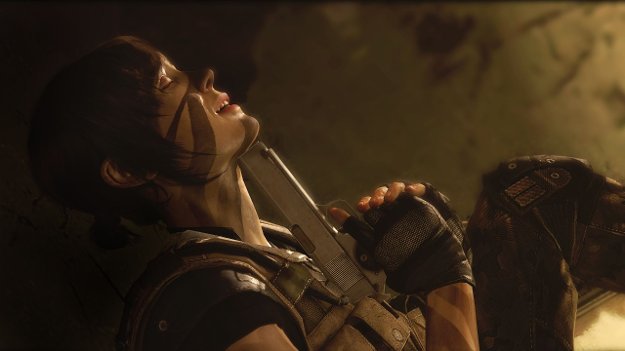 In some situations, the game plays similarly to Heavy Rain, especially when you're controlling Jodie. Sometimes a prompt will come up - often for controller movement - but often you'll be forced to move the right analog stick in a direction corresponding to the action on screen. For example, while being chased you'll need to push forward in order to move through a door, or push towards an attacker when they are trying to hit you in order to counter their blows. The big issue here is that there aren't actually any on-screen prompts for most of these - often the game slows down for you to complete the prompt, but there's no way to actually know which direction you're supposed to be pressing. This led to me taking damage more than few times, though thankfully this isn't a game where one slip-up means your doom.

There are also times when you can control the ghostly apparition Aiden as well. His interactions with the world are a little more limited than Jodie's, but he can also fly through walls, reach areas, and do certain things that she couldn't. This includes choking out a guard, distracting others, reaching hard-to-reach areas, knocking around objects, and more.

The game certainly looks good, that much is for certain. The combination of excellent motion capture technology and professional actors has created an experience that's hard to differentiate from an animated film, and what makes it even more impressive is the fact that it's all running on current-generation hardware. So far it looks to recreate what a 'cinematic' experience can mean, so look for it coming out on October 8th of this year exclusively to the PlayStation 3.