WWE SmackDown! vs. RAW 2008 is a wrestling sports game developed by Yuke's Media Creations for the PlayStation 2. The game was released on November 13, 2007.

Seven; that is the number of Smackdown games that has been released on the PS2. This kind of longevity on one console is matched by very few. Outside of the annual EA sports titles, and those games featuring that Tony Hawk guy, the boys from THQ have been giving Sony gamers the right to "Just Bring It", "Shut your Mouth", and telling us "Here Comes the Pain" and more. Read More. 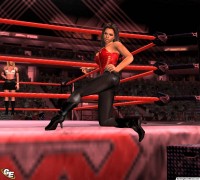 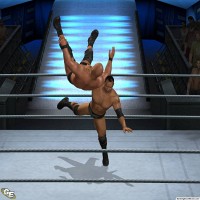 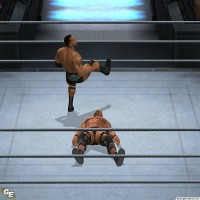