Waterloo: Napoleon's Last Battle is a strategy game developed by BreakAway Games for the PC. The game was released on March 26, 2001.

Almost everybody has heard of Napoleon; the French Emperor who became the most powerful dictator in France during the Seventeenth and Eighteenth centuries. Napoleon was a military genius, but in his last battle at Waterloo against the British and Prussian armies he was defeated. Read More. 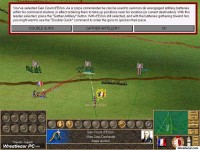 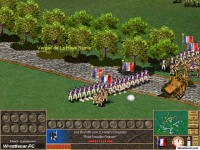 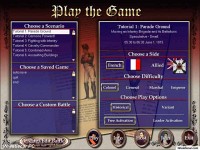