Painkiller: Overdose is a shooter game developed by Mindware Studios for the PC. The game was released on October 23, 2007.

First person shooters have come a long way since their inception in the early '90s, with titles such as Half Life and Halo becoming leaders of the video game industry. The genre has evolved from its humble beginnings as simple yet entertaining run-and-gun games to story-driven, adrenaline-fueled pieces of art. Read More.

I recently had an opportunity to sit down with a producer at DreamCatcher Interactive in Toronto, and get a hands-on demo of the upcoming sequel to Painkiller. Originally started as a community mod, Painkiller: Overdose now has the complete backing of the publisher and will be shipping out next week. Read More. 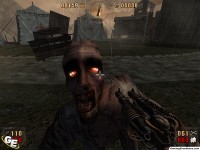 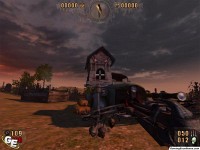 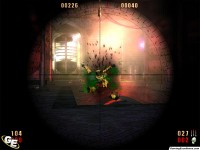