Manchester United Soccer 2005 is a sports game developed by Codemasters for the PC. The game was released on October 28, 2004.

Outside of North America, soccer, better known as football, is the sport to watch. With highly competitive teams located worldwide, it results in some very intense games. As it turns out, Codemasters has capitalized on this phenomenon by releasing not one, but an entire series of soccer games based on many popular European teams. Read More. 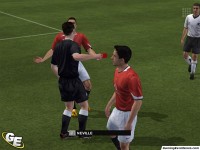 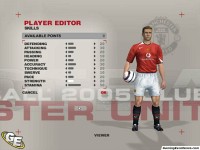 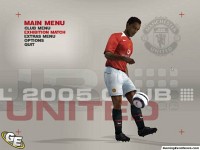