Freedom Force vs. The Third Reich is a role playing game developed by Irrational Games for the PC. The game was released on March 8, 2005.

Freedom Force vs. The Third Reich is the follow up to the innovative Freedom Force title published in 2002. Developed by Irrational Games, it promises to deliver the same comic book action as its predecessor. Although the sequel retains the same combat system from the previous game, it offers a great new story, new characters, and a variety of innovative new powers for both heroes and villains alike. Read More. 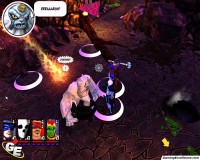 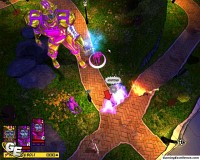 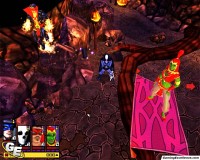