Cossacks II: Napoleonic Wars is a strategy game developed by GSC Game World for the PC. The game was released in Q1 2005.

Two hundred years ago, Europe was a land wrought with conflict and dissent. In France, a little man by the name of Napoleon Bonaparte spearheaded a revolution that toppled the existing monarchy and gave rise to a grand new Republic. With powerful legions behind him, Napoleon swept across much of the Continent in the span of only a few years. Read More. 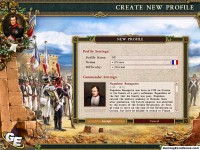 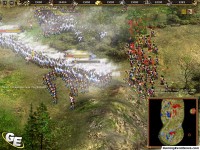 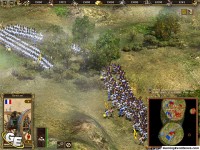