Agatha Christie: Murder on the Orient Express is a adventure game developed by AWE Games for the PC. The game was released on November 21, 2006.

With the 2005 release of "And Then There Were None", based on the Agatha Christie novel of the same name, it seemed only a matter of time before one of her more famous pieces, Murder on the Orient Express, was turned into an interactive experience. While the game matches to the story for the most part, the developers took a few liberties in certain plot points and characters, including adding a couple endings to the twist. Read More. 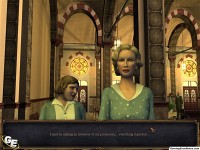 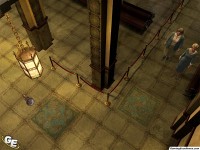 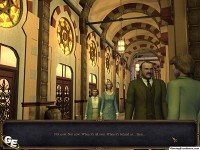