Agatha Christie: Evil Under the Sun is a adventure game developed by AWE Games for the PC. The game was released on October 15, 2007.

Agatha Christie fans can now play as the famous Belgian detective, Hercule Poirot, in Evil Under the Sun, The Adventure Company's third installment in the series. Rather than coming up with an entirely new character for players to control, this time the player can control Poirot to unravel the mystery on Seadrift Island. Read More.

Agatha Christie: Evil Under the Sun will be the third Agatha Christie game from The Adventure Company. Unlike the previous games where a character was added for you to control, this time you'll take the reins as the famous Belgian detective Hercule Poirot. Read More. 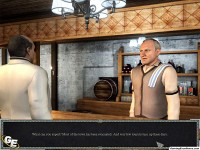 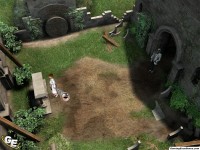 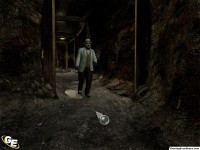