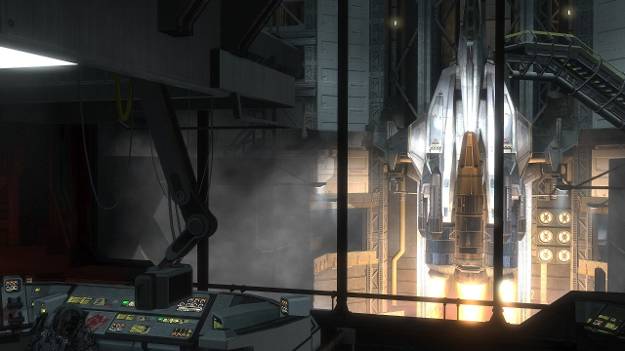 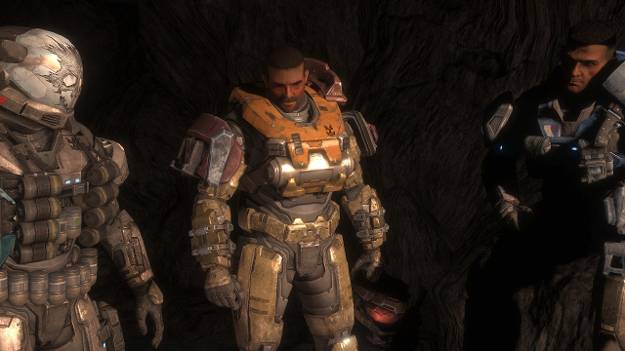 Microsoft has finally announced the release date for the upcoming Halo: Reach DLC so Halo fanatics everywhere can get those Microsoft Points ready. Releasing on March 15th this snazzy piece of DLC will set you back 800 MSP and provides 150 achievement points to be struggled for over the three new maps. For those who haven't been following the announcements too closely, here's a short rundown of the new maps.

Condemned is a six to twelve player map that take takes place aboard Orbital Station Gamma. This space station sits in orbit above Reach and appears to be a mix of claustrophobic and open environments, featuring lots of tight corridors and wide open rooms to battle through. One thing to note is the rather entrancing view of the planet below through some of the viewing areas of the station but don't get killed enjoying the sights.

Highlands takes place in a large wooded area where military exercises were run before the attack on Reach. The map supports from eight to sixteen players for more chaotic warfare through higher ground, trees and all the exposed areas that snipers so love to head hunt in.

Last we have Unearthed which takes place inside of a large Titanium Refinery as well as the tunnels around it. This map is designed for smaller scale battles, featuring a max of four players, and will be included in Firefight as well as its derivative modes. The tight corridors will almost certainly make navigating these tunnels dangerous as any corner could house an Elite with a sword just waiting to ruin your day.

Halo: Reach is one of the best selling titles on the Xbox 360 and the Noble Map pack seems to have sold rather well. So if you're looking for a reason to jump back into Halo and see if you can reach that top rank now is your chance.