Ace Combat: Assault Horizon Legacy is a flight action game developed by Project Aces for the Nintendo 3DS. The game was released on November 15, 2011.

In recent years, it sure feels like no genre has been more maligned and ignored than that of the combat flight simulator. To the best of my recollection in the last decade, there have been a few WWII flight sims on the major consoles, a single instalment of Microsoft's Flight Simulator, and the Ace Combat series. Read More. 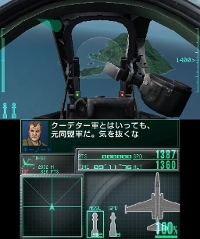 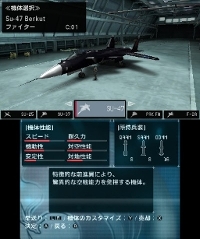 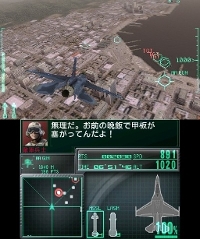