UFC 2010 Undisputed is a sports game developed by Yuke's Media Creations for the Xbox 360. The game was released in May 2010.

It's no secret that in recent years, video games have essentially been split into two camps: Casual and hardcore. In no other genre is this more apparent than in sports games. Sports games generally act as total fan service, giving fans of a sport the most in depth possible simulation of the sport, both on the playing surface and within board rooms, gyms, and the concession stand. Read More.

MMA has become one of the fastest growing sports in North America, and the UFC is leading the way. Thus, it's no surprise to see MMA games gaining popularity. With THQ's Undisputed series entering its sophomore season and set to face off against a new unlicensed offering by EA, we recently had an opportunity to explore THQ's 2010 entry in-depth and check out some of the new features and improvements over last years debut release. Read More.

It's a rare thing for a new sports video game franchise to come out of the gates flying, but that's just what THQ managed to do with last years UFC 2009 Undisputed. Now to be fair, that wasn't the first UFC branded game released, Crave had previously shipped a mess of a game with the license. Read More. 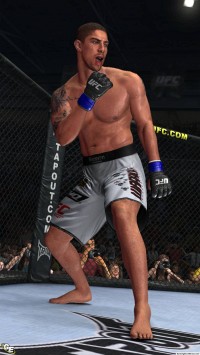 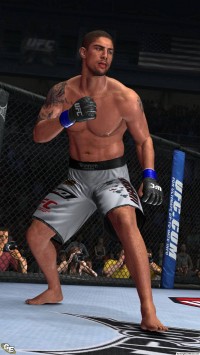