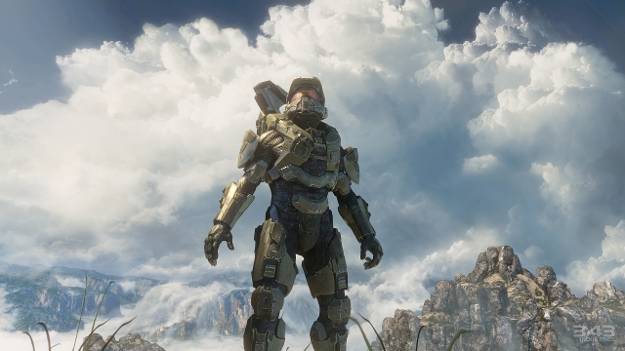 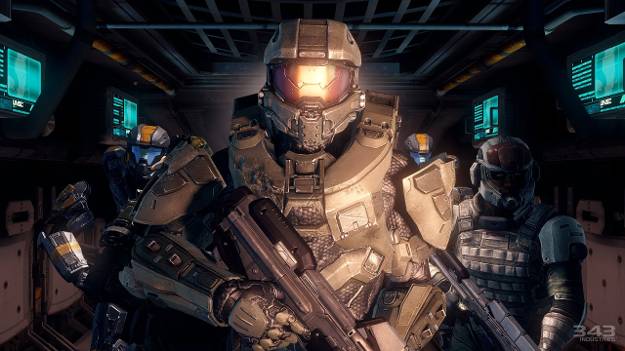 If you're anything like me, you might have felt that the Halo franchise grew stagnant in the last few years. It was almost as if original developers Bungie grew tired of developing nothing but Halo titles for an entire decade, and just kind of phoned it in from there. When Microsoft announced that Bungie would be leaving the franchise that put Xbox on the map and it would be handed off the unknown entity that is 343 studios, fans gasped with a collective who?

After playing several modes of the game at E3 and an exclusive Halo 4 party in downtown Los Angeles, we can not only were those fears unfounded, but 343 has actually instituted a slew of new ideas that not only make them a fantastic steward for the franchise, but for first person shooters in general. This is the most excitement-worthy Halo title since Halo 2 nearly a decade ago.

As always, it all begins with the campaign, and there's plenty to be excited about here. Yes, you're still playing as the Master Chief 4 years after the conclusion of Halo 3, there's still Covenant to shoot, there's still warthogs to drive around, and there's still an assault rifle with an ammo counter. But there's also a frightening new enemy to battle known as the Prometheans, which strangely wield Forerunner technology. Their connection to the forerunners is one question that drives the narrative forward. The Chief also has new vision modes to tell friend from foliage from foe, and the AI of these new enemies is already excellent. The two enemies we saw in the demo in a dense jungle were crawlers that resemble glowing wolves, and the Promethean Knight, a powerful foe that can resurrect other enemies, spawn drones to protect it and attack the Chief, and is faster and more powerful than a Covenant Elite. The most exciting of the new weapons we had a chance to fool around with included a Forerunner Scattershot rifle, a shotgun that allows buckshot to bounce off the walls.

But beyond the campaign was some of the most exciting news that Halo fans will be drooling over. Every single week, five(!) new co-operative levels will be released that will enhance the storyline, including fully rendered CG cutscenes. Single players can take on these new levels as well. Best part, it's all free with an Xbox Live Gold Subscription. Microsoft and 343 could have easily gotten away with charging $50 or ala carte for these new episodes like Activision is for its Call of Duty Elite service, so the fact that you can get them all for free is a great boon for the customer, and hopefully it's a trend that continues in other titles.

Also enhancing the storyline is a new facial animation capture system that rivals the phenomenal work seen in LA Noire, and the environments look spectacular, especially when watching the 3-mile long UNSC Infinity crash land in a detailed mountain range while being followed by a mysterious floating orb.

First up is Wargames, Halo 4's competitive multiplayer suite. This ties into the storyline as a training simulator for a new Spartan program aboard the Infinity. This is the Halo multiplayer that you either love or hate, but now with new modes and features. The first new feature we saw is the ability to call in ordnance from time to time, which can be new weapons, perks like unlimited sprint, or resupply of grenades. You can also customize your own Spartan from head to toe, and customize up to five loadout combinations of weapons, perks, and specialty grenades. We had the chance to try out both classic team Slayer, and a great new mode called Regicide, upon which the person leading the match will have a bounty on their head, and their location will be revealed for all to see. It's a fun mode that breathes a bit of new life into Halo multiplayer. As someone who has lapsed in their Halo multiplayer habits for several years now, these new features could very well be the ones that could bring lapsed players back into the fray. 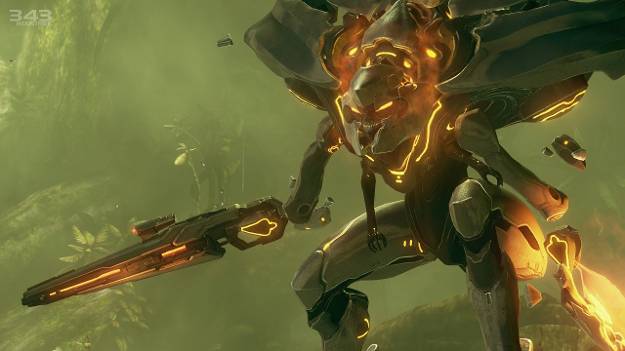 The other half of the Infinity experience is the Spartan Ops mode, which features co-operative options, and includes the aforementioned weekly episodes.

For a series that has lost a bit of lustre for many gamers in the last few years, it's great to see Microsoft taking some big risks and thanking their loyal customers with such great new features. It's also nice to see what a difference a new developer with some fresh ideas can do for a franchise that has rested on its laurels for a few years. Halo 4 could very well be the title that puts the franchise back on top of the shooter heap. The game releases this November.