Project: Snowblind is a action game developed by Crystal Dynamics for the Xbox. The game was released on March 15, 2005.

An EMP blast explodes in the distance, crippling your defenses. Soldiers are moving in from every direction, and you have to fight them off the only way you know how. Published by Eidos Interactive, a company better known for games such as Tomb Raider, Lego Star Wars and the Hitman series, Project: Snowblind is an intense first person shooter with an enjoyable storyline that keeps players coming back for more. Read More. 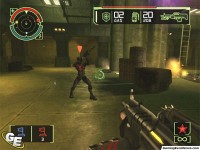 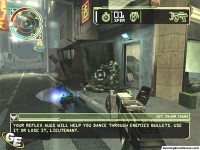 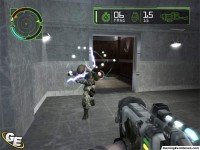