DOOM 3: Resurrection of Evil is a action game developed by Nerve Software for the Xbox. The game was released on October 5, 2005.

When DOOM 3 was released for PC (and later for Xbox) it caused a giant rift among DOOM fans and FPS lovers in general. DOOM had always been about one man taking on wave after wave of monsters. It was action personified. But with DOOM 3, many expected the series to evolve beyond that by borrowing from Halo and Half-Life. Read More. 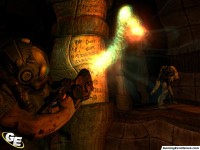 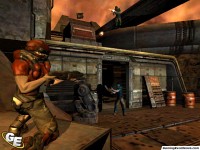 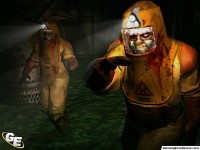