Blinx 2: Masters of Time & Space is a action game developed by Artoon for the Xbox. The game was released on November 18, 2004.

Blinx 2 is the follow-up title to Microsoft's 2002 release Blinx: The Time Sweeper. Developed by Japanese company Artoon, the series features a time-travelling feline, although surprisingly you won't see much of him in this sequel. Blinx 2 is an action platform game similar to the highly popular Sonic series. Read More. 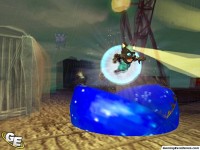 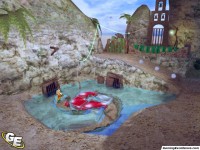 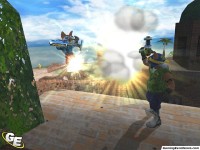