Originally released for the Playstation 3, Valkyria Chronicles comes back on Playstation 4 with upgraded visuals and trophy support.

Released for the Playstation 3, Valkryia Chronicles was a bright, but small flame that developed a following for its blend of real-time and turn-based strategy mechanics before being rereleased on the PC in 2014. A game with a lot of personality and strategy, its rerelease on the Playstation 4 brings some updated visuals, all the DLC from the original version, and trophy support as well - retaining all of its original quality in the process. Read More. 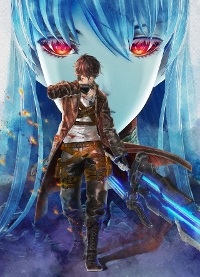