Tomb Raider: Anniversary is a action adventure game developed by Crystal Dynamics for the PlayStation 2. The game was released on June 5, 2007.

What a strange long trip it's been for the Tomb Raider series. When Core Design created the original Tomb Raider in 1996, they were setting the template for not only several Tomb Raider games to come, but also for countless 3D action games. Lara's first couple of adventures were solid, ahead of their time games that are still cherished to this day. Read More. 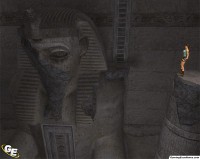 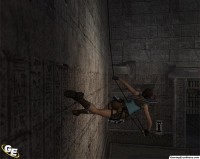 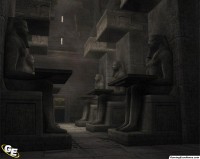