Monster Rancher EVO is a strategy game developed by Tecmo for the PlayStation 2. The game was released on April 13, 2006.

Credit must be given, once again, to Tecmo for taking chances on titles that other publishers would balk at. Over the years, Tecmo has published more niche titles that I've enjoyed than almost every other publisher combined. But now it seems that the Monster Rancher series, after four outings with little change, has decided to spread itself out to the mainstream world. Read More. 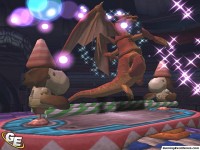 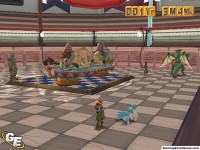 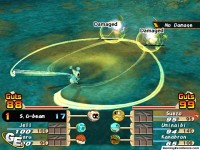