Fatal Fury: Battle Archives Volume 1 is a fighting game developed by SNK Playmore for the PlayStation 2. The game was released on August 7, 2007.

It has been only a few months since SNK-Playmore released the Art of Fighting Anthology and now another fighting franchise has arrived on the PS2. Despite the somewhat complex title, Fatal Fury Battle Archives Volume 1 provides gamers with the first four Fatal Fury games all on one disc. Read More. 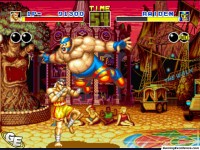 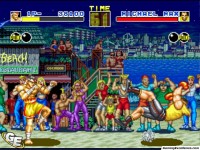 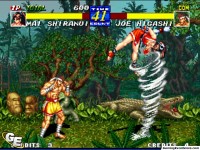