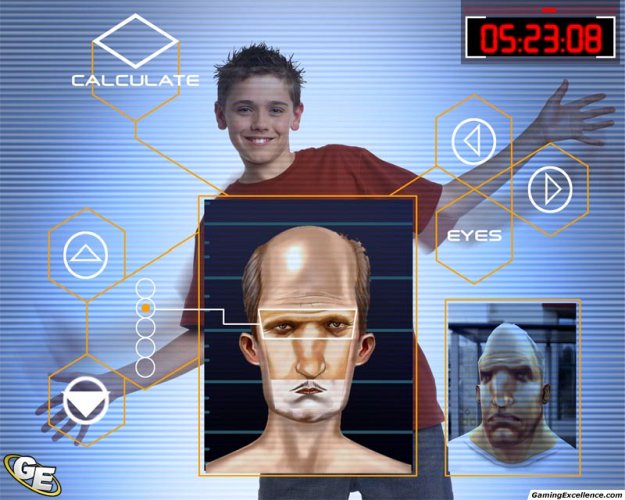 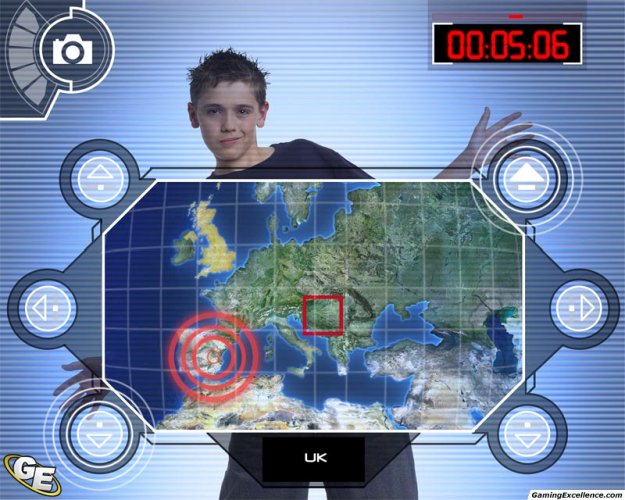 Since its launch last year, the EyeToy has had a couple of interesting games, albeit most of them tend to opt for various disconnected endeavors. Using the EyeToy camera, players are able to re-enact their movements on screen and basically replace the controller as the peripheral of choice while punching ninjas or other objects on screen. EyeToy Operation Spy however, tries to integrate a story with the typical mini-games to give a somewhat average spy experience.

The plot for the game basically consists of players being a part of the strategic intelligence agency or S.I.A. As a secret agent, you must go after evildoers such as "The Thinker" or "Boris the Bear" in order to save the world from acts of terrorism. Howard Stark and Alicia Rosen serve as companions for the various missions and basically guide players on game mechanics and mission objectives. Howard plays the part of deputy director/bald-headed guy and Alicia is the Field Advisor/Jessica Alba look-alike. The story itself is not really the reason why you'd be playing this game and it tends to be more of an excuse to undertake the various missions.

The mini-games are pretty much the meat and potatoes of this game and they're a bit of a mixed bag for the most part. While some games are rather interesting and fun, others are simply disappointing. The code cracking mini-game for example consists of players rolling a sort of die in the middle of the screen while trying to get a specific face on top. As the difficulty increases, so do the sides of the die. This particular game is a lot of fun to play as it takes a lot from screen manipulation ideas seen in sci-fi movies. Another enjoyable game included in Operation Spy is the skydiving mini-game. In Skydive, players are able to control a character in free fall while attempting to go through various rings on screen. Putting both arms down causes the character to go up on screen, while putting both arms up produces the inverse effect. Once a certain altitude is reached, a parachute can be deployed and the controls change since putting both arms down causes the parachute to go down slower and vice-versa. Aside from these exceptions, most of the other games in OpSpy are either terrible or completely uninteresting, as some feel more like you're navigating a menu than playing a game.

So how good is EyeToy: Operation Spy? Not as good as it could have been with the proper polish. That's not to say that all the games are bad, but most of them are simply not worth playing. And sometimes, players may fail one mission and have to complete a whole bunch of tedious mini-games once again before moving on to the good ones and climbing the mission structure. The security features and high-resolution photo abilities are a nice plus, but they do little to hide the fact that OpSpy is a very mediocre game. Only the most hardcore EyeToy fans need apply to this Spy mission.