EyeToy: Operation Spy is a action game developed by SCEE London Studio for the PlayStation 2. The game was released on November 15, 2005.

Since its launch last year, the EyeToy has had a couple of interesting games, albeit most of them tend to opt for various disconnected endeavors. Using the EyeToy camera, players are able to re-enact their movements on screen and basically replace the controller as the peripheral of choice while punching ninjas or other objects on screen. Read More. 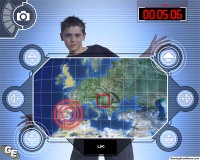 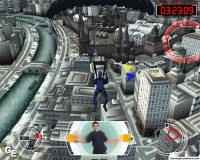 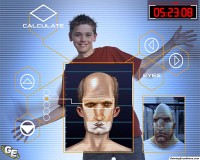