Dragon Ball Z: Budokai Tenkaichi 3 is a fighting game developed by Namco Bandai Games for the PlayStation 2. The game was released on November 13, 2007.

The Budokai Tenkaichi series has been pretty successful in the past by duplicating the style of the battles that people have seen in anime and manga. The third instalment of the series, for the PS2, goes for the gold once more by adding more characters, modes, and moves to play with as you fight your way around large battlefields at blinding speeds, delivering powerful blasts and defeating evil. Read More. 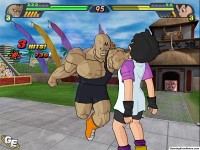 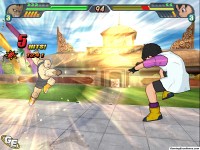 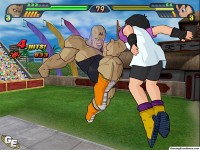