XIII Century: Death or Glory is a strategy game developed by OSW Games for the PC. The game was released in November 2007.

The Middle Ages spanned hundreds of years, and developer Unicorn Games and publishers Atari and 1C have built upon a single century from that era: the thirteenth century. In XIII Century: Death or Glory, the war is on as the English, the French, the Mongols, the Germans and the Russians let the spittle fly and take up arms. Read More. 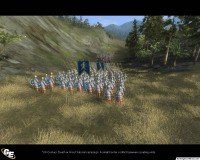 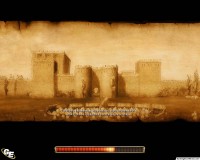 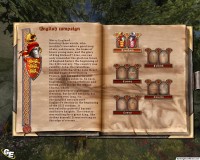