World War II Online: Reader's Choice Edition is a massively multiplayer game developed by Cornered Rat Software for the PC. The game was released on July 23, 2002.

There is little doubt that World War II Online was released before it was complete last June, missing and incomplete features, limited vehicles and unit support, and horribly laggy and resource intensive gameplay were just the start of the list of problems. Anyone who has followed World War II Online as it has developed over the last year undoubtedly knows the amount of work that Cornered Rat Software has done to improve the title, those who haven't may just be in for a surprise. Read More. 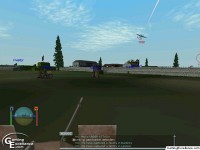 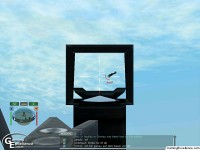 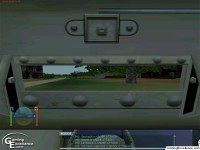