World War II Online: Blitzkrieg is a massively multiplayer game developed by Cornered Rat Software for the PC. The game was released on June 6, 2001.

My first impressions of World War II Online are that the game would allow players to quickly and easily join battles within WWII, and fight until death took its toll. Players could then quickly respawn and continue to battle. Unfortunately, loading is not quick, often taking up to ten minutes just to load the game. Read More. 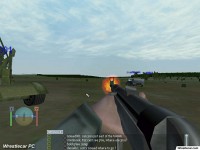 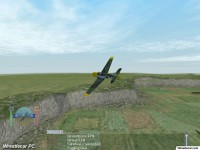 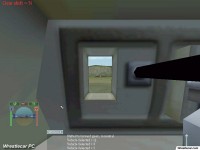