World of Warcraft: The Burning Crusade is a massively multiplayer game developed by Blizzard Entertainment for the PC. The game was released on January 16, 2007.

After a seemingly endless wait, it's finally here, the long-awaited expansion to the most successful MMORPG to date. World of Warcraft has over eight million players around the globe, a number that was steadily increasing long before The Burning Crusade hit stores. Read More.

At this year's E3, I got a chance to take a look at what is probably the single most exciting upcoming game in not only my mind, but also the minds of five million other gamers worldwide. Although this is only an expansion, the game itself is without a doubt one of the largest MMOs released to date and the developers are world renowned for the quality of their games. Read More. 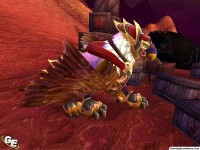 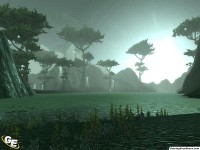