The Gladiators: Galactic Circus Games is a strategy game developed by Eugen Systems for the PC. The game was released on March 4, 2003.

Welcome to the gladiatorial arena, you are Major Greg Callahan, an ex-soldier launched into space to investigate a suspicious black hole. In an instant, you are sucked into this vortex and fall unconscious. Upon waking, you find yourself on a mysterious alien planet, forced to fight against reigning champion Maximix in a gladiatorial arena to survive. Read More. 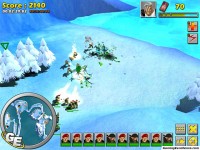 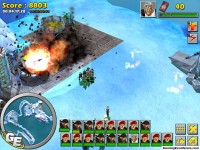 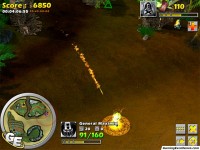