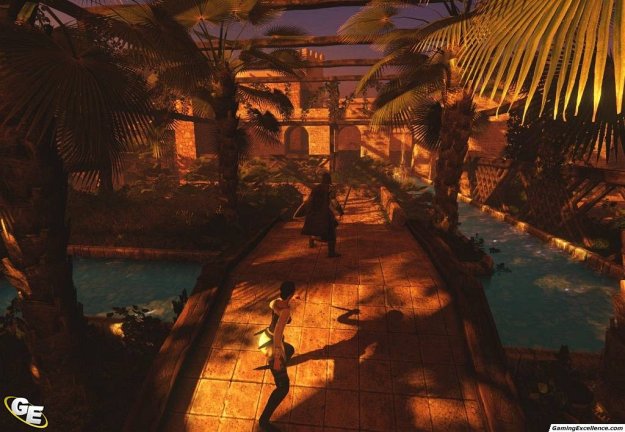 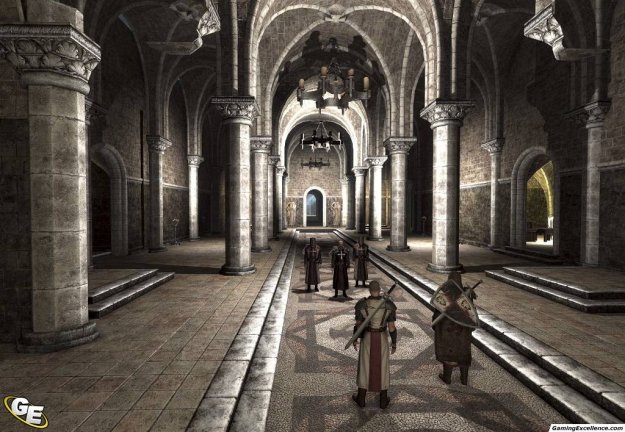 One of the best parts of E3 is the games that come totally out of nowhere. These are the games that you come into the show having never heard of them only to be totally blindsided by something that really catches your attention. One of those games at this years show was First Templar by Haemimont Games, developers of Tropico 3. Somehow or other they managed to make changes to the engine from their previous effort and turn it into a third-person action game.

You will step into the thirteenth century shoes of the Knights Templar. The game takes place during the collapse of the Church as the dominant force of the land and it's grounded in reality. This means there's no magic, no Orcs and almost all of your special abilities take the form of combo attacks or other realistic abilities.

While the game might not sound all that interesting to those of out there who aren't history buffs the gameplay itself is really interesting. Your character is always accompanied by a partner, starting off as another sword and shield wielding Knight Templar warrior and eventually becoming a nimble female companion. Regardless of which one is following you around a second player can drop in or out at any time to control them for you.

In addition to having a player, or AI ally, help you out there are more co-operative moves you can do together. For example the player can grab an enemy, holding them in place while the ally comes over and cuts the enemy to ribbons. In addition to that there are other context sensitive actions, similar to that in Resident Evil 5, which will come up over the course of the game to keep things varying up.

While looking at the game might make you think that it's going to be some sort of action RPG, the role-playing elements are very toned down. You won't be spending much of any time in the menu screens barring your abilities and skills. These elements are there more for the sake of adding a bit of depth to the action and giving the player more of a sense of progression.

First Templar is still in the alpha stage of game development but it already looks really promising. There's plenty of time between now and the games January 2011 release for it to potentially turn into one of the most interesting Xbox 360 and PC action games so far.