The Entente: World War I Battlefields is an upcoming strategy game in development by Lesta Studio for the PC. A release date has not been announced.

It has been a long time since we have seen a full-fledged World War I real-time strategy title. Empire Earth offered a glimpse of WWI in one of it's many epochs, but players didn't really get to experience that of what actual battles were like. Published by Russian based Buka Entertainment and developed by Lesta Studio, The Entente will introduce the First World War as it was meant to be seen this fall. Read More. 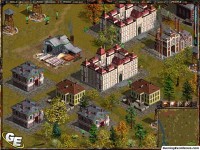 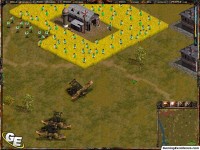 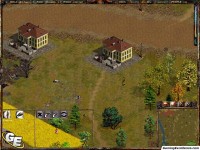