Tennis Masters Series 2003 is a sports game developed by Microids for the PC. The game was released on November 20, 2002.

Tennis isn't one of those mainstream sports that come to mind when thinking of games, at least that's true in this part of the world. Tennis is generally not one of the multitude of mainstream sports games that are constantly developed and released into the gaming world each year. Read More. 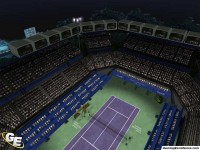 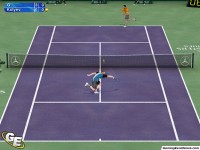 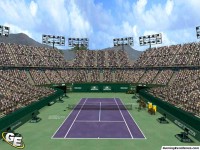