O.R.B: Off-World Resource Base is a strategy game developed by Strategy First for the PC. The game was released on August 27, 2002.

O.R.B, as described by the folks at Strategy First, "an acronym for Off-World Resource Base", but what does this really mean? Do you simply fly around and collect minerals, that is what a resource base is used for, correct? Not even close, as Strategy First's upcoming space based real time strategy game isn't just going to make a dent in the way space based strategy games are produced; it is going to revolutionize their development. Read More. 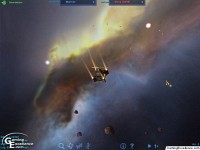 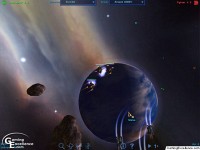 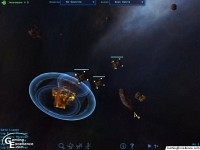