Operation: Matriarchy is a action game developed by MADia Entertainment for the PC. The game was released in Q1 2005.

With such hits as Echelon and Echelon: Wind Warriors under their belt, Russian game studio MADia Entertainment is no stranger to the field of outlandish sci-fi titles. Their latest project, Operation: Matriarchy, sees them departing from their niche space flight-sim category and foraying into the supersaturated genre of first-person shooters, albeit with a twist. Read More. 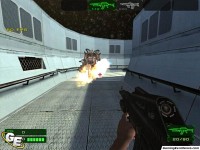 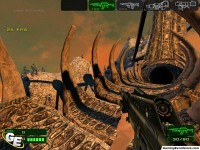 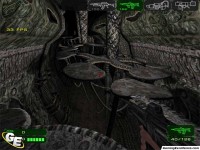