NASCAR Racing 2002 Season is a racing game developed by Papyrus Racing Games for the PC. The game was released on February 12, 2002.

Have you ever wanted to step into the seat of a 750 horsepower NASCAR Winston Cup car, mash the gas petal, and hold on for the ride of a lifetime? If not, then I am at a loss, as I guess this isn't really the game for you. Otherwise, read-on, as NASCAR Racing 2002 awaits. Read More. 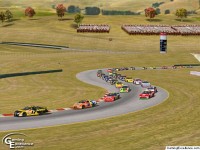 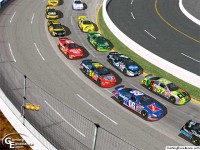 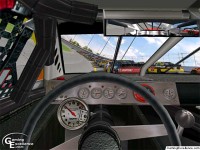