Maximum Capacity: Hotel Giant is a simulation game developed by Enlight for the PC. The game was released on June 28, 2002.

The hugely popular simulation genre has really taken off in the last several years primarily thanks to such titles as RollerCoaster Tycoon and The Sims. Since then, nearly every type of Tycoon title has been released, everything except a hotel oriented tycoon game. Read More. 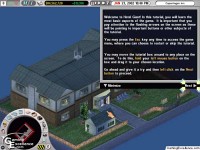 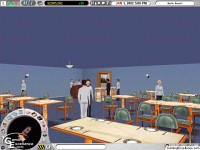 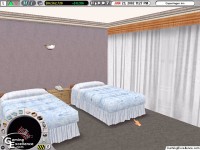