Majesty 2: The Fantasy Kingdom Sim is a simulation game developed by 1C for the PC. The game was released in Q1 2009.

It's been almost a decade since the original Majesty: Fantasy Kingdom Sim made its hit debut in 2000, and some speculated that it might never see a sequel. Now, thanks to publisher Paradox Interactive and the well-established Russian developer, 1C Company, Majesty 2 will finally see light. Read More. 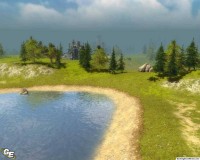 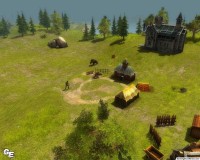 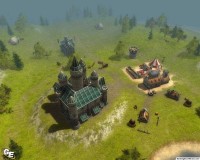