King's Bounty: The Legend is a strategy game developed by Katauri Interactive for the PC. The game was released in 2008.

What happens when you take Heroes of Might and Magic and strip out the strategic aspects, then emphasize and strengthen the RPG parts? You get King's Bounty: The Legend, a reimagining of a classic 1990s title that is actually considered the precursor to the HOMM series. Read More. 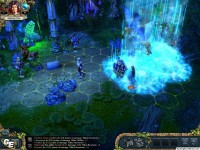 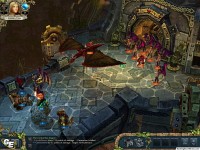 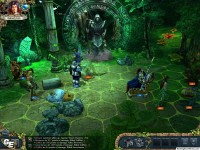 Become A Warrior Lord and Lead A Hero's Life In King's Bounty: the Legend

King’s Bounty: The Legend, a knight saga that blends role-playing adventure and battle strategy in a fantasy land, will be released in February 2009 by Nobilis and Ascaron Entertainment. Players lead a character through their life, travelling across continents to fulfil the orders of Kings by unlocking mysteries and solving puzzles. Read More.