Jade Empire: Special Edition is a role playing game developed by BioWare for the PC. The game was released on February 27, 2006.

Living in a world filled with adventurers must be pretty convenient. If you've got a problem, stand outside your house, put up a little arrow pointing at you, and just wait for someone to come by, offering to solve your problem. They'll be so grateful from the experience they gain that they won't even care that you're paying them pennies for hours of labour. Read More. 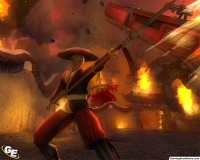 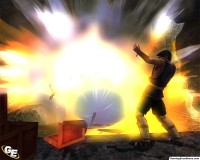 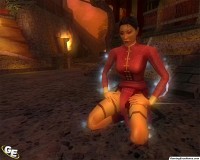