Grand Theft Auto: San Andreas is a action game developed by Rockstar North for the PC. The game was released on October 26, 2004.

With reviews for both the PlayStation 2 and Xbox editions of Grand Theft Auto: San Andreas, there really isn't a whole lot more to say about the game itself. It's expansive, varied, vulgar, defining, addictive and able to impress even the harshest of critics. What Rockstar has been able to do with this series, time and time again, it's simply mind-boggling. Read More. 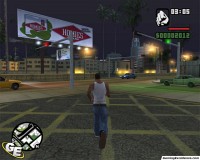 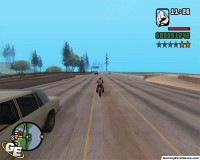 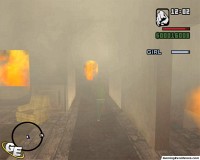