GODS: Land of Infinity is a role playing game developed by Cypron Studios for the PC. The game was released on July 17, 2007.

Classic RPGs are often a treat for nostalgic gamers to play, and games that hearken back to the originals can be fun, but they walk a thin line between being enjoyable and feeling like there's nothing new offered. Gods: Land of Infinity takes the latter road, though it is not without some positive qualities, albeit minor. Read More. 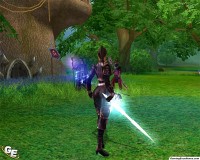 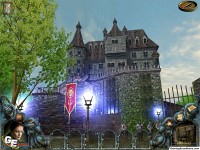 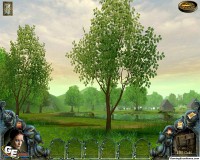