Genesis Rising: The Universal Crusade is a strategy game developed by Metamorf Studios for the PC. The game was released on March 20, 2007.

The idea of Genesis Rising is a fairly unique one: breed your own ships using genetics, customize your fleet with a variety of abilities, and wage space war while executing special attacks across the battlefield with your living spaceships. If done well, it would've been fun, but Genesis Rising fails to be enjoyable on so many levels that it just ends up being a huge disappointment. Read More. 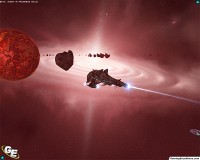 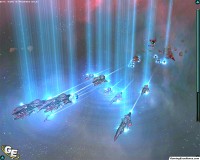 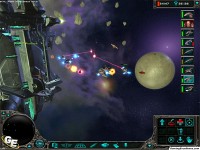