Galactic Civilizations II: Dark Avatar is a strategy game developed by Stardock for the PC. The game was released on February 13, 2007.

Released last year, Galactic Civilizations II: Dread Lords was really a gem in the rough. A turn-based strategy game based on the "4X" concept (explore, expand, exploit, and exterminate), Dread Lords pushed the boundaries of being too complex for beginners. And although it had an incredibly steep learning curve, it had near limitless potential with the sheer level of customization available, and was simply one of the best strategy games of the year. Read More. 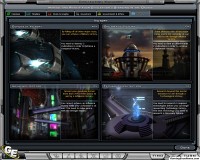 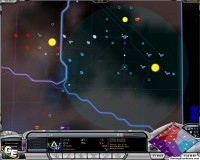