Flight Simulator 2002 is a simulation game developed by ACES Studio for the PC. The game was released on October 23, 2001.

Microsoft's prominent Flight Simulator franchise has been popular for years, especially among simulation fanatics. With its extremely realistic gameplay and beautiful graphics, Microsoft has always succeeded with these titles. Flight Simulator 2002 continues this trend with its new features and vast improvements. Read More. 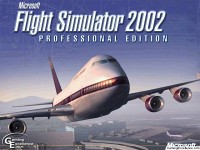 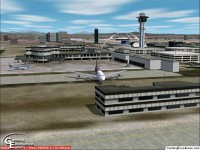 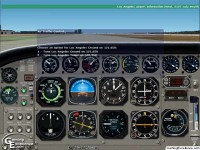