Fable: The Lost Chapters is a role playing game developed by Lionhead Studios for the PC. The game was released on October 18, 2005.

When Fable was originally released on the Xbox last year, there was a lot of hype around the game and about the freedom that it offered. The in-depth RPG elements were meant to give players a whole new gaming experience unlike any other. I was one of those gamers who had had their expectations set way too high. Read More. 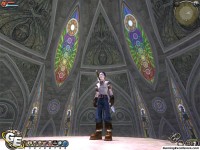 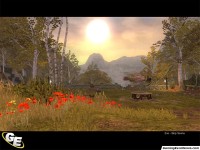 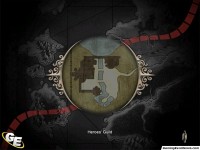