Europa Universalis III is a strategy game developed by Paradox Interactive for the PC. The game was released on January 23, 2007.

The Europa Universalis series has proven to be top-notch when it comes to strategy gameplay. Embroiled in historical battles, politics, and realism, the series has been quite the proving ground for strategists. At the same time, though, it successfully pushes away all of those who wish to play a strategy game that doesn't require a week of learning just to understand the interface. Read More.

When most people think of real-time strategy games (or RTS for those of us 'in the know'), they think of games like Warcraft, Command & Conquer, buildings that produce units, technology trees, and micromanagement of dozens of units. Read More. 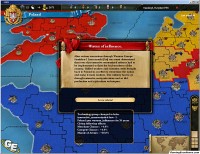 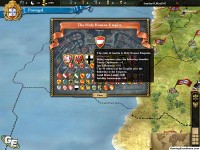 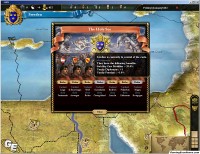