Druuna: Morbis Gravis is a adventure game developed by Artematica Digital Arts for the PC. The game was released on November 28, 2001.

Adventure titles are a rarity these days, as it is not often we see a new one released. Usually, adventure titles are based off past games or are sequels to an original, but Druuna does not fall into this category. Druuna: Morbis Gravis is a completely new concept in the way of adventure games, and has the potential to be a successful venture. Read More. 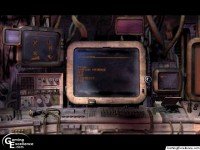 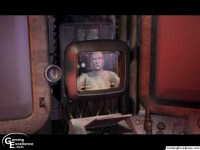 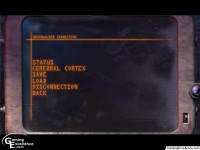