Cuban Missile Crisis: The Aftermath is a strategy game developed by G5 Software for the PC. The game was released on December 22, 2005.

Despite the game's title, this is not a game about the Cuban Missile Crisis. G5 Software has managed to take what could have been a solid turn based game and made it into an awful real time strategy game. There are no Cubans and there are no missiles. The only crisis is the one that the gameplay is in. Read More. 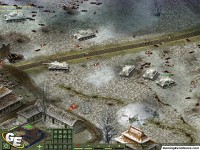 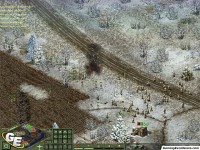 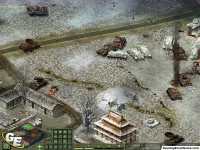