Conflict: Desert Storm is a action game developed by Pivotal Games for the PC. The game was released on September 30, 2002.

Gotham Games is a relatively new company, a subsidiary of Take Two Interactive formed earlier this year. Conflict: Desert Storm is their first major title, published for both the PC and next generation consoles. With the financial backing of Take Two Interactive, Gotham Games has the ability to make superb titles for all of these platforms; unfortunately this isn't one of them. Read More. 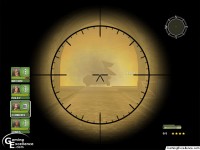 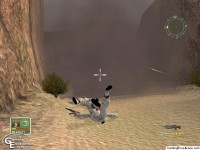 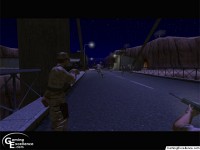