Combat Flight Simulator 3 is a simulation game developed by ACES Studio for the PC. The game was released on October 25, 2002.

The year is 1943; I'm stationed in Northern Europe, flying tactical air strikes against German air bases. I have no idea when this war will end and I will finally be able to return home, but at least I have the opportunity to serve my country. Read More. 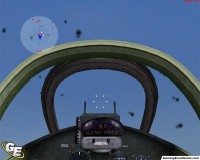 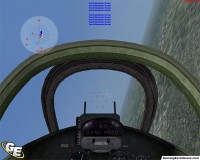 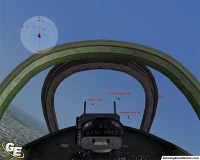